A project using drama that engages with village communities in Cambodia, led by Professor Phaik Yeong Cheah of the Mahidol Oxford Tropical Medicine Research Unit and Nuffield Department of Medicine, has won a Project award in this year’s Vice-Chancellor’s Public Engagement with Research Awards. The project also won the Vice-Chancellor’s Choice Award for Public Engagement with Research. 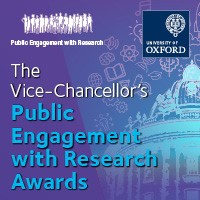 The announcement was made at an awards ceremony at Keble College, Oxford, on 10th July hosted by Vice-Chancellor Professor Louise Richardson.

The project is aimed at supporting malaria elimination and raising awareness of malaria research in rural villages.

Drama was as an effective way to engage Cambodian villages, selected due to their high malaria incidence. Each village had a two-day workshop led by the drama team with a free public performance on the third evening. During the workshops local children were given singing and drama training, drawing workshops and education about malaria. Villagers contributed real local stories about malaria which were then integrated into the performance. This project enabled a further strengthening of relationships with the National Malaria Control Programme and provincial health departments for malaria research and also the local school teachers, shop owners and village malaria workers. They also help to build trust between the research team and the local stakeholders.

The participants benefited from learning about malaria, its prevention and treatment, and the children had the opportunity to learn art and theatre and to perform in public.

"We will remember this our whole lives!" said a participating 14-year-old-girl from Battambang in north western Cambodia.

“These awards highlight the many ways that Oxford’s researchers engage with the public. This includes informing and empowering people by sharing research findings; working in partnership with communities to shape research and enabling citizens to take part in the research by collecting and analysing data through Citizen Science. These winning projects also demonstrate that excellence in engagement results in a ‘win-win’ for both researchers and publics alike.”

The Vice-Chancellor's Public Engagement with Research Awards recognise and reward those at the University who undertake high-quality engagement activities and have contributed to building capacity in this area. The awards are in three categories – Early Career Researcher, Building Capacity and Projects. Entrants can be at any level in their career and activities of any scale are welcome. 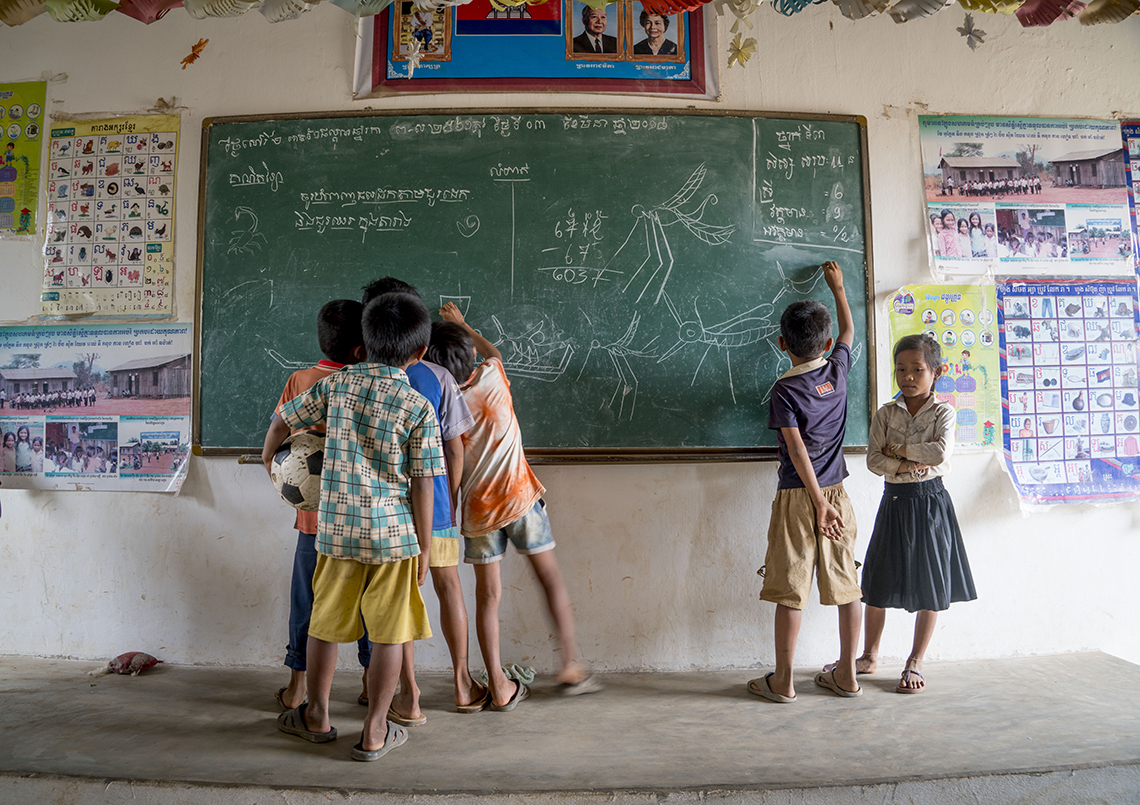 OUCRU research article titled ‘Combination of inflammatory and vascular markers in the febrile phase of dengue is associated with more severe outcomes’ was recently awarded the 2021-2022 Alexandre Yersin Prize for Outstanding Publications.

Healthcare workers and community members in Indonesia, Nepal and Vietnam have been documenting their personal experiences of Covid-19. They have each made their own ‘digital diary’, using a range of creative tools and with technical support from the project team. These diaries form part of the SPEAR project: exploring the experiences and impacts of COVID-19 for healthcare workers and vulnerable communities.

Community Engagement (CE) is a critical aspect of health research because of its potential to make research more ethical, relevant, and well implemented. Many research programmes now aim to incorporate CE activities at all stages of their work. This KWTRP brief summarises key findings from a malaria trials, and provides an illustration of how CE works more generally. It highlights facilitators and challenges to engagement, and the ethical issues that are particularly relevant in LMIC settings with under resourced health systems.

Congratulations to our new Associate Professors

Our heartfelt congratulations to Melissa Kapulu, Francis Ndungu and Emelda Okiro from KWTRP, and to Hoa Thi Ngo and Sophie Yacoub from OUCRU who have been awarded Associate Professorships

David Warrell, MORU founding director, has been appointed by the Queen ‘Knight Commander of the Order of St Michael and St George for services to global Health Research and Clinical Practice’. Please join us in congratulating Sir David on receiving this richly deserved high honour!